We often get asked what to do if there is a problem with the path network, if it’s blocked, overgrown or there are crops on the footpath. Ian Mitchell, our area footpaths officer, has written this guide on what to do.

Norfolk Ramblers agreed at our area council meeting on Saturday 11 November to donate £300 to the North Walsham and Dilham Canal Trust.

The funding will be used by the trust to help pay for notice boards at the canal which will allow them to publicise the walks which are available in the area. The area is used by a number of Ramblers groups and the trust is keen to open up the canal area for use by the community.

“We’re pleased to be able to donate this money to the North Walsham and Dilham Canal Trust in the knowledge that it will be used to help promote walks along the canal. Several of our groups, including Hike Norfolk, have run walks along the route and we fully support the trust’s efforts to restore the canal”. 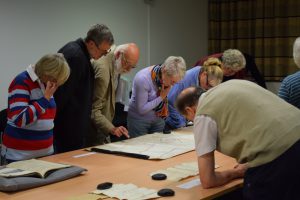 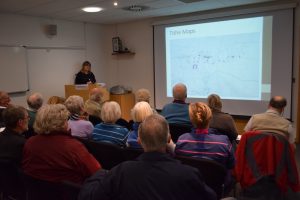 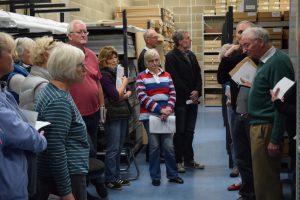