A workshop is being held by The Ramblers and the BHS on the importance of recording and registering rights of way by the 2026 deadline.

The event will take place in Garboldisham Village Hall (Church Road, IP22 2SE), near Diss, on Saturday 5 March 2016. It will last from 09.30 until 16.00 and it is free of charge with lunch and refreshments being provided.

The tutors for the day will be two acknowledged experts in this field, Dr Phil Wadey and Sarah Bucks, the authors of the book “Rights of Way: Restoring the Record”.

The day will concentrate on the key sources of evidence of lost ways, where that information is located, what it can tell us, and how a systematic research method is the best way forward.

Please book via the BHS website or by calling the BHS Access department on 02476 840 515. Places will be allocated on a first come, first served basis.

In addition to all of the walks which take place in Norfolk from our ten groups, there are also many trips away which occur throughout the year. New members are always welcome to take part and last year there was a trip to Sidmouth which proved popular all round. 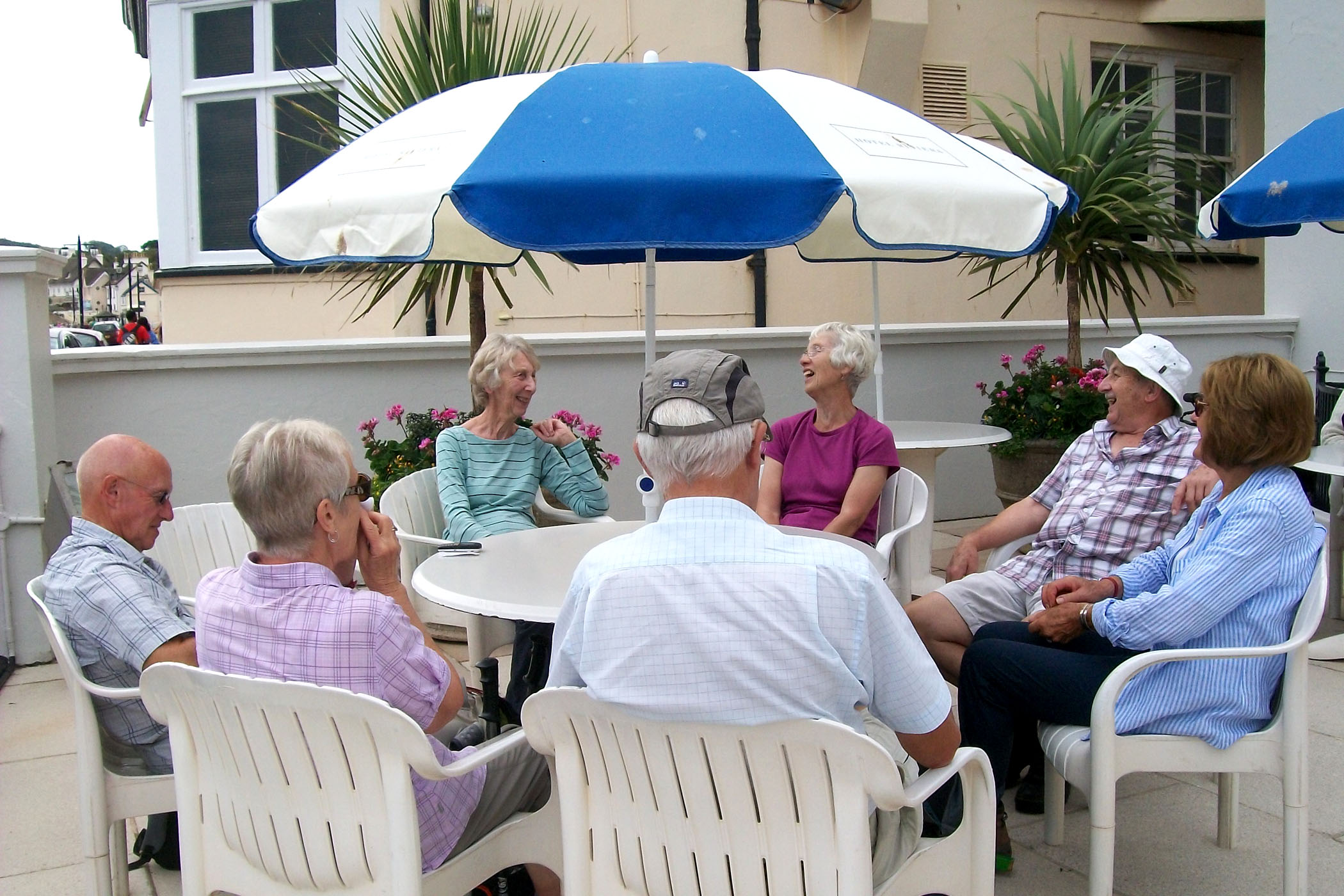 Not in allowed in with their boots on! 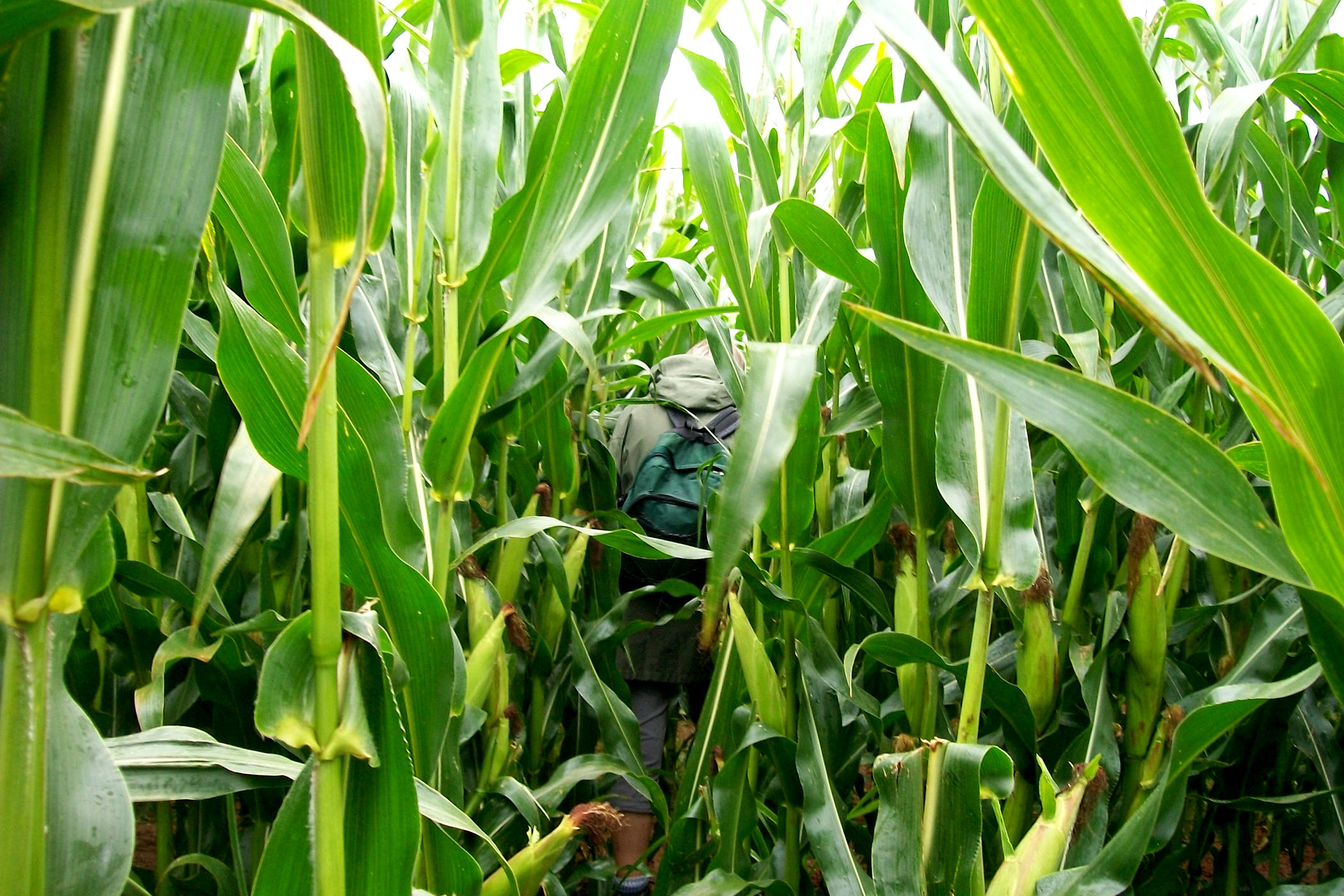 More a jungle than a path. 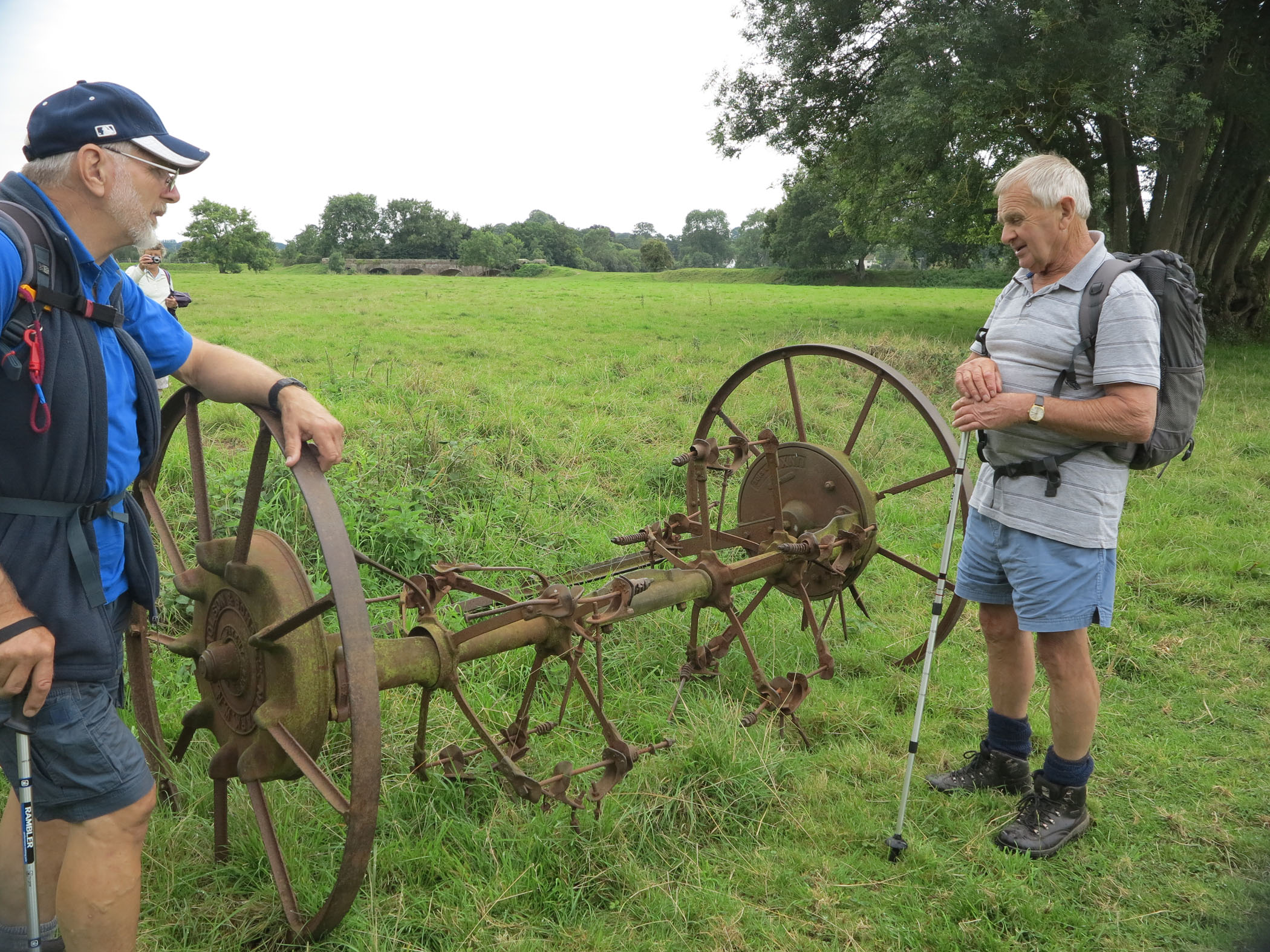 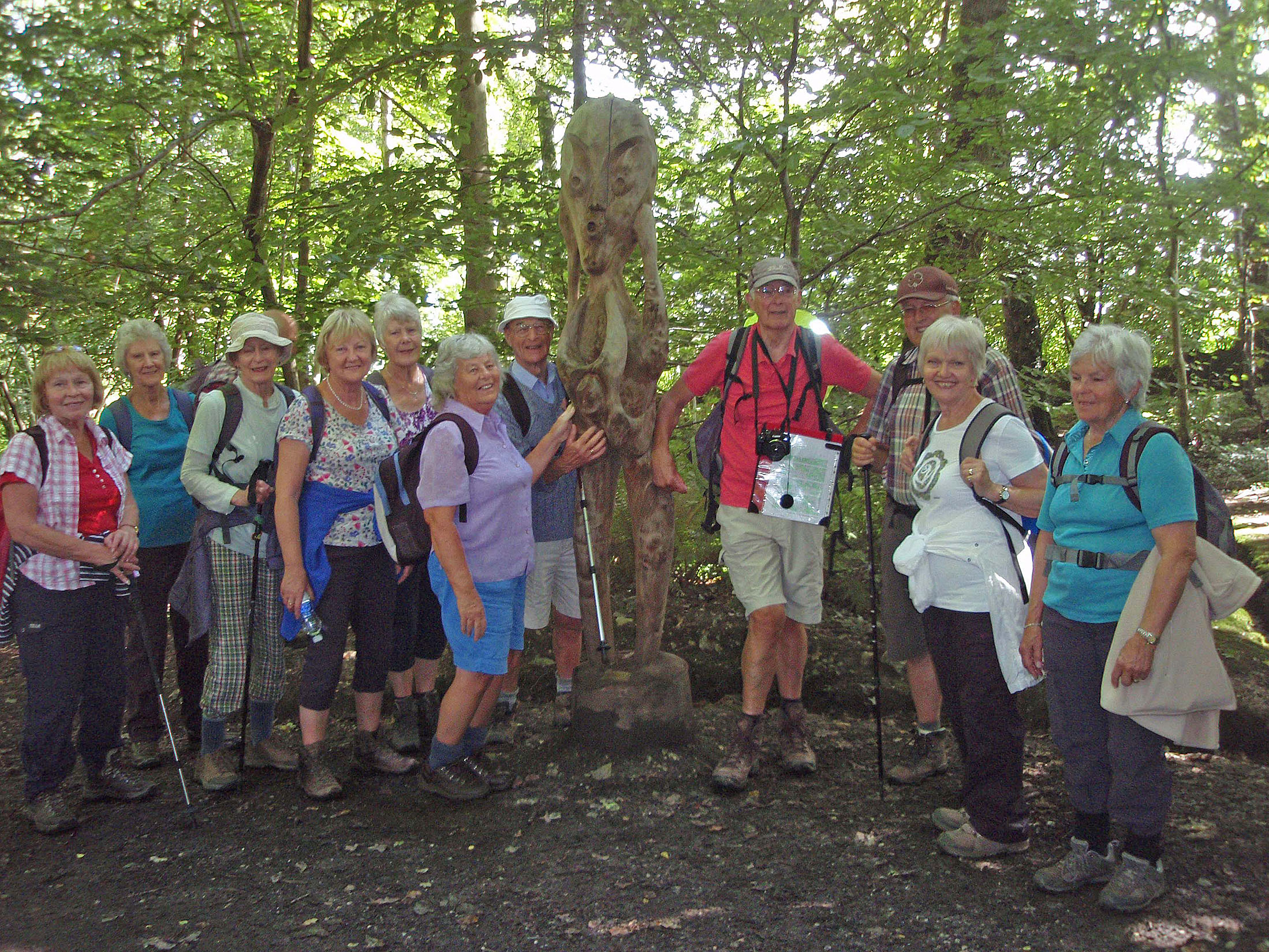 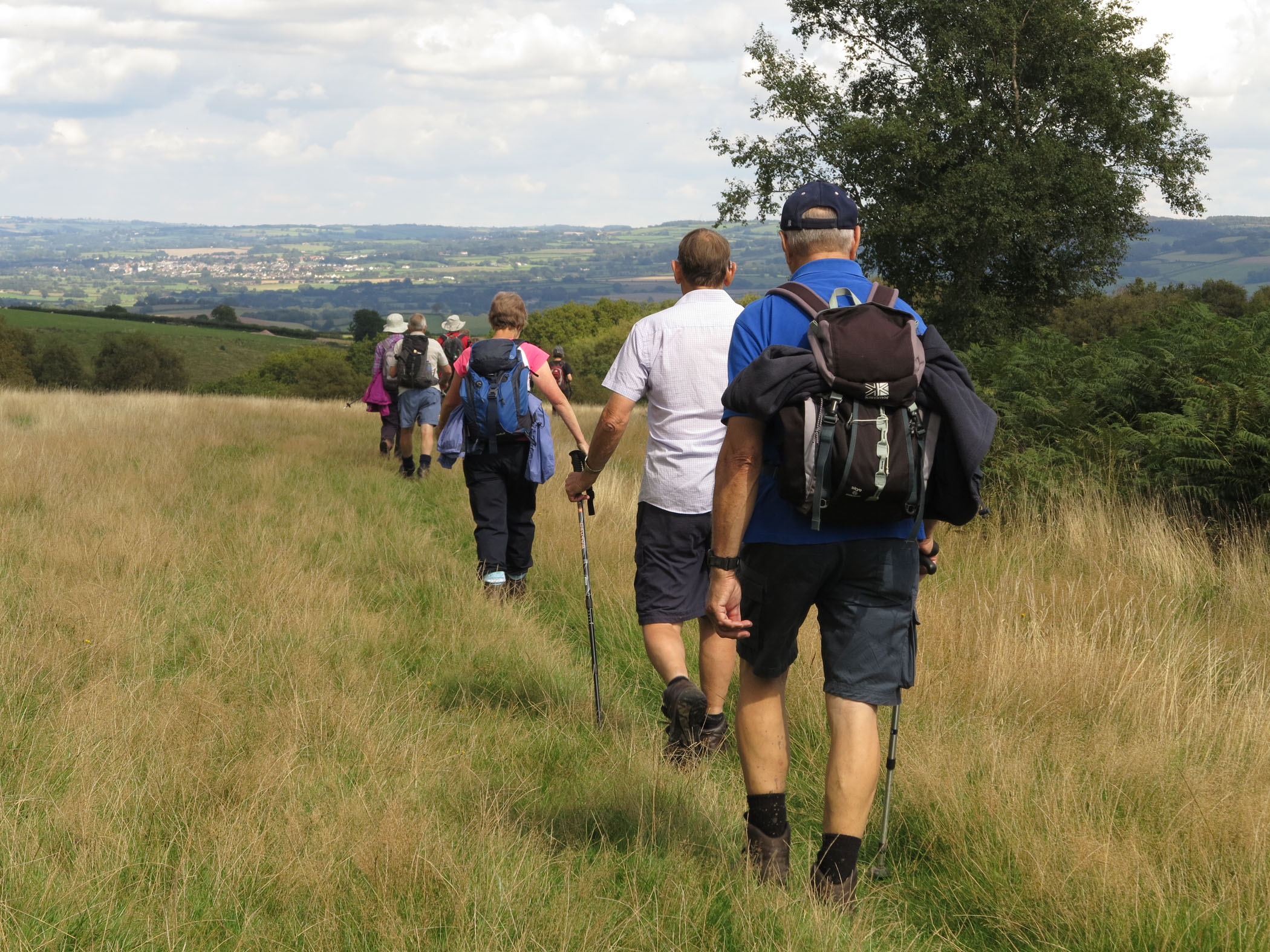 The walk to Seaton. 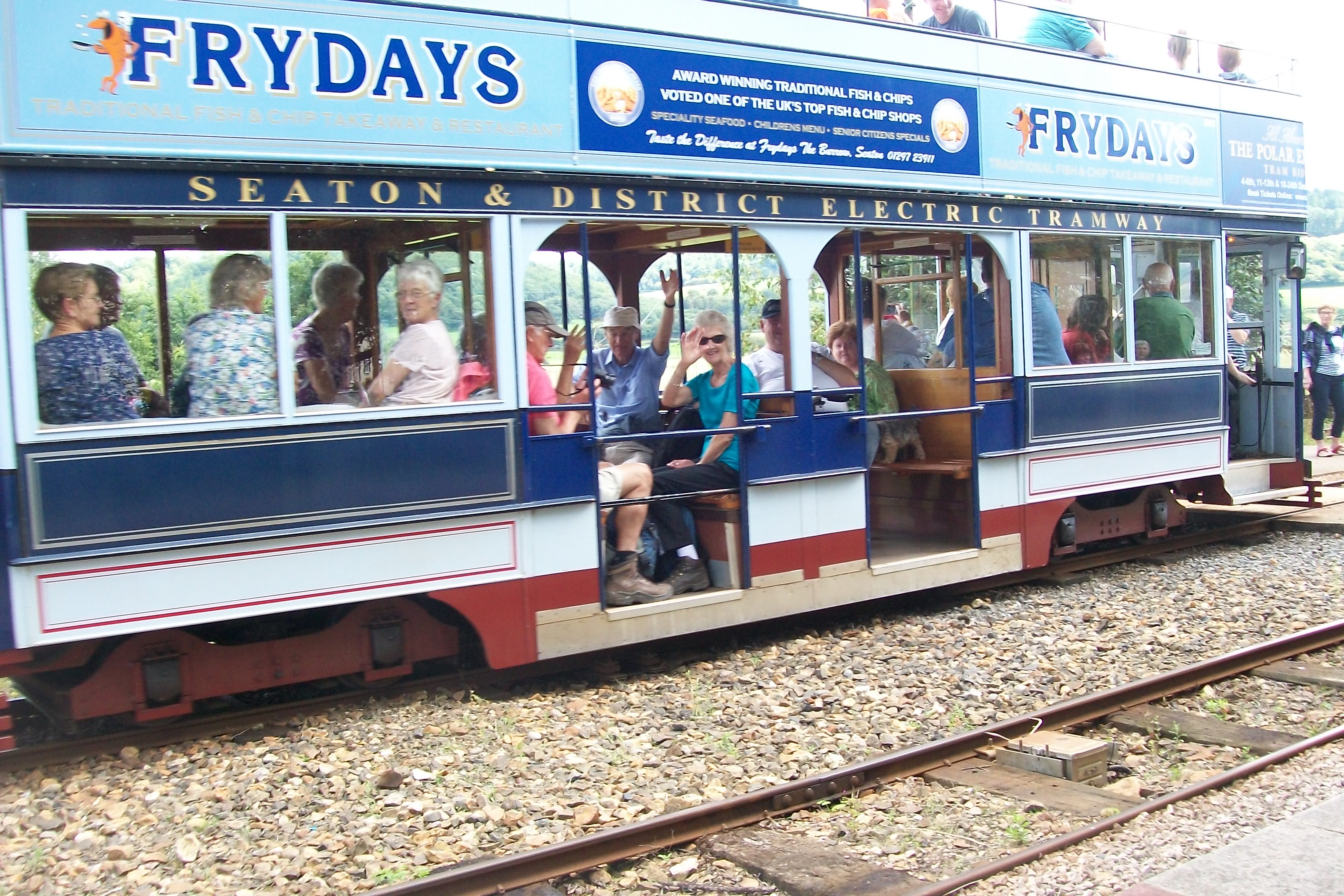 The Seaton and District Electric Tramway and the walk to Sidmouth. 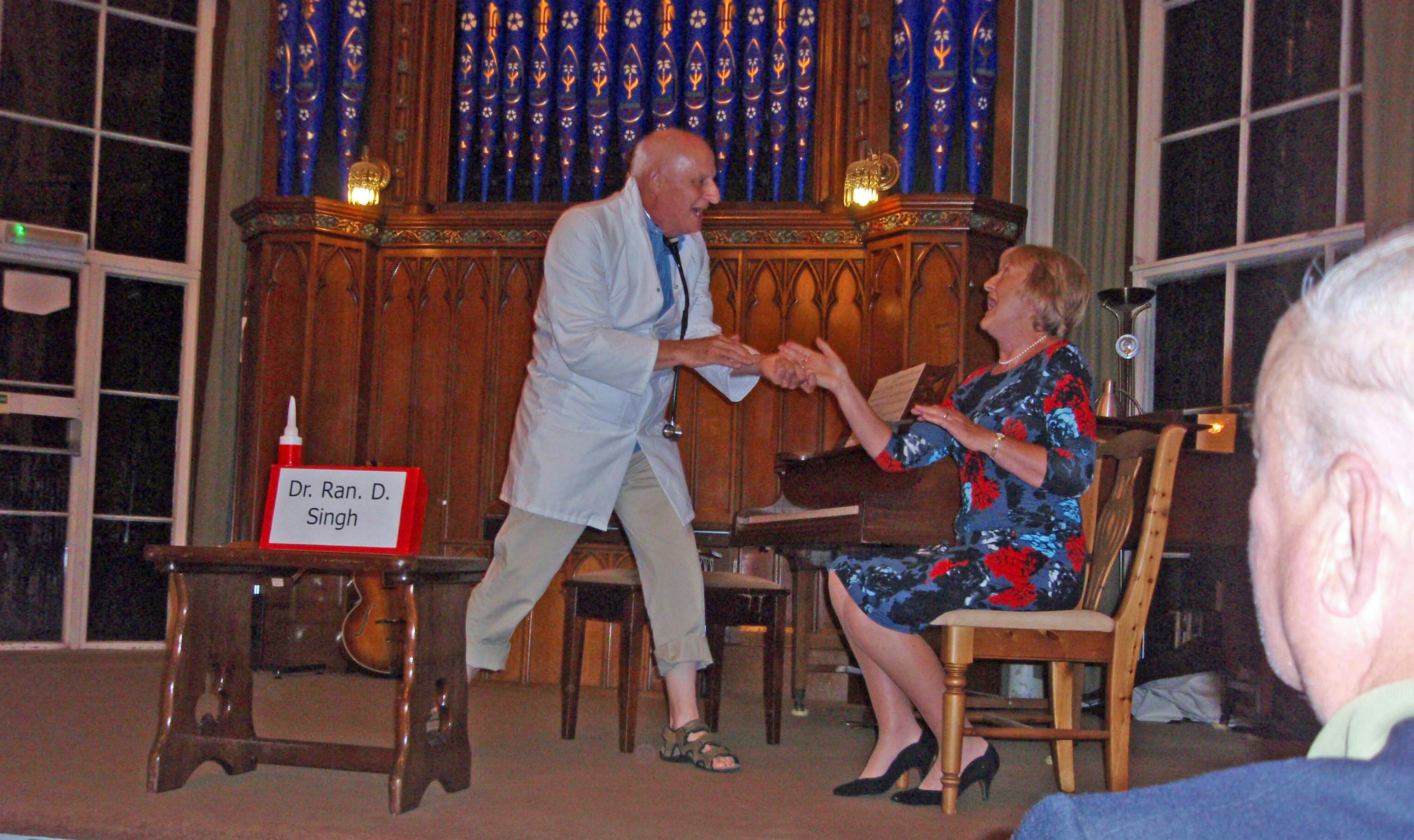 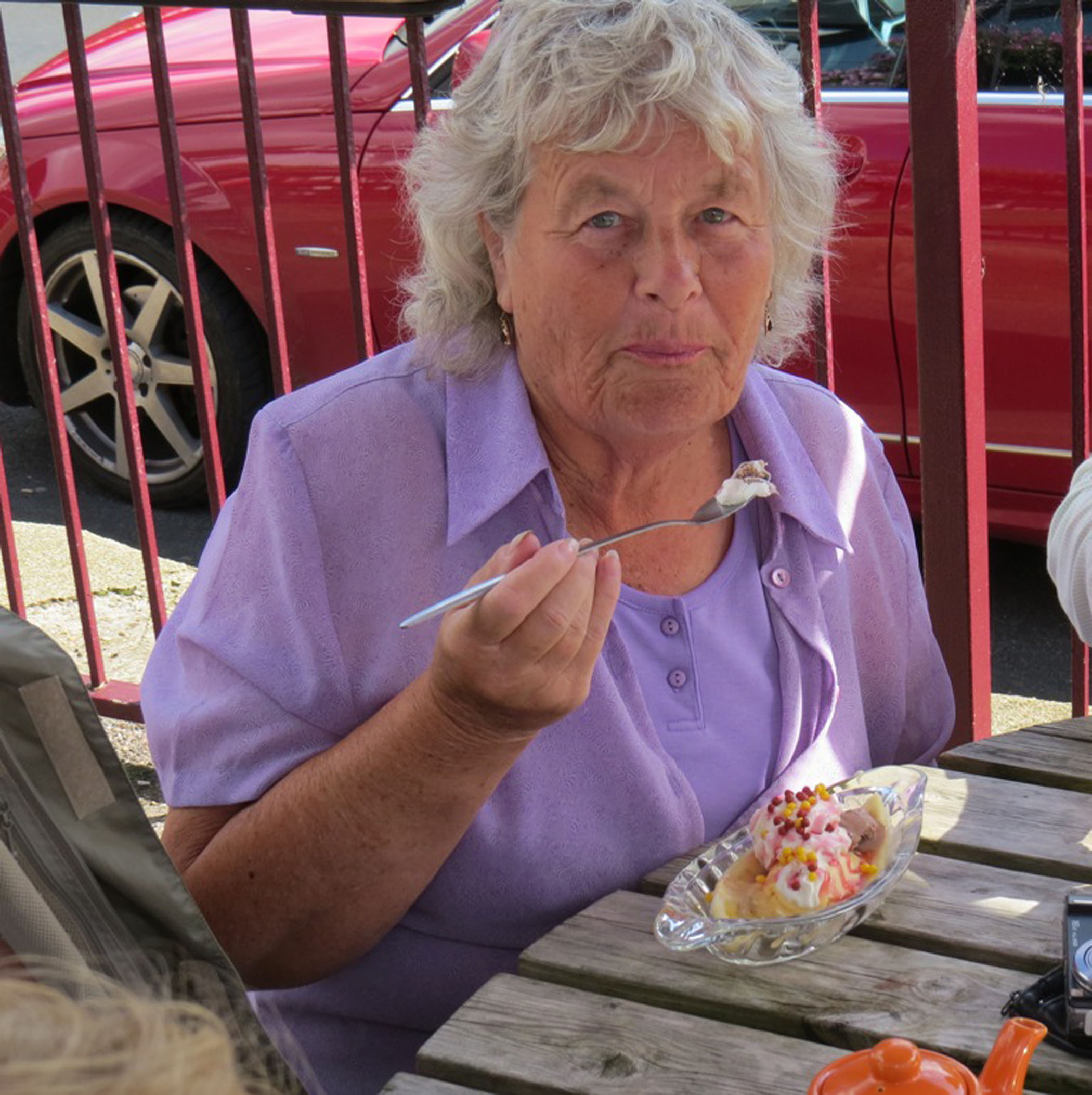 A delicious and well deserved snack! 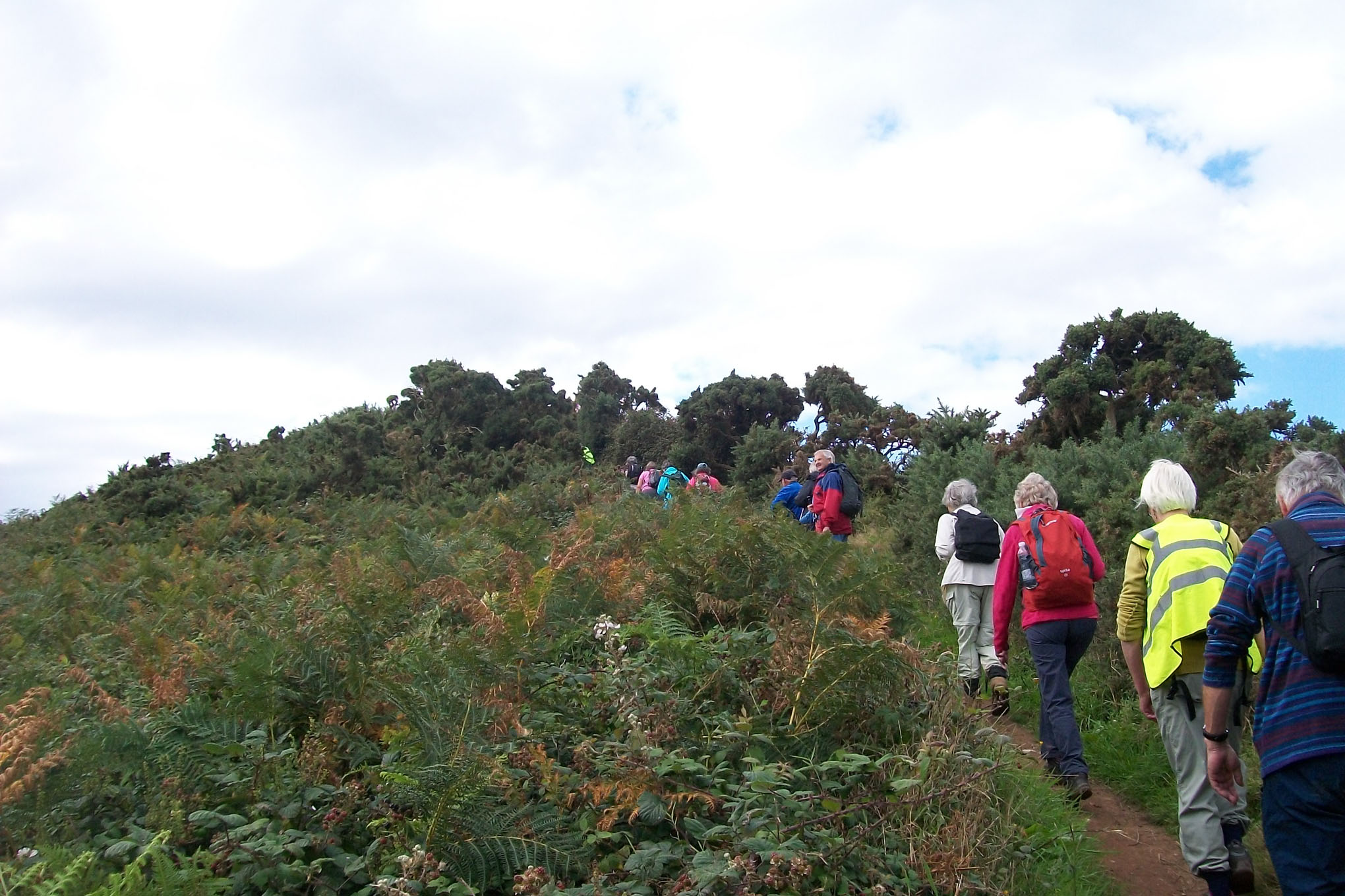 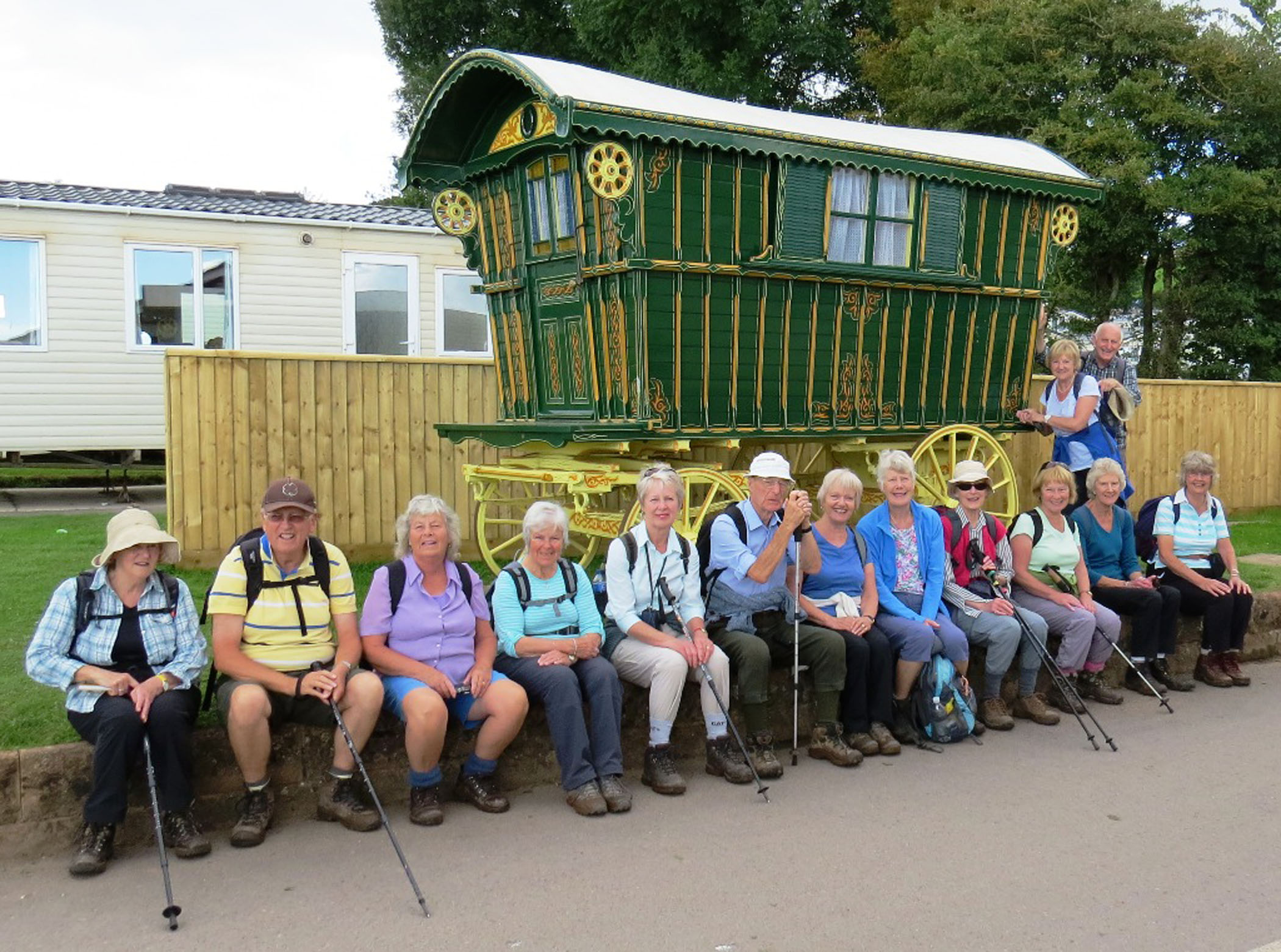 Would they all fit in? 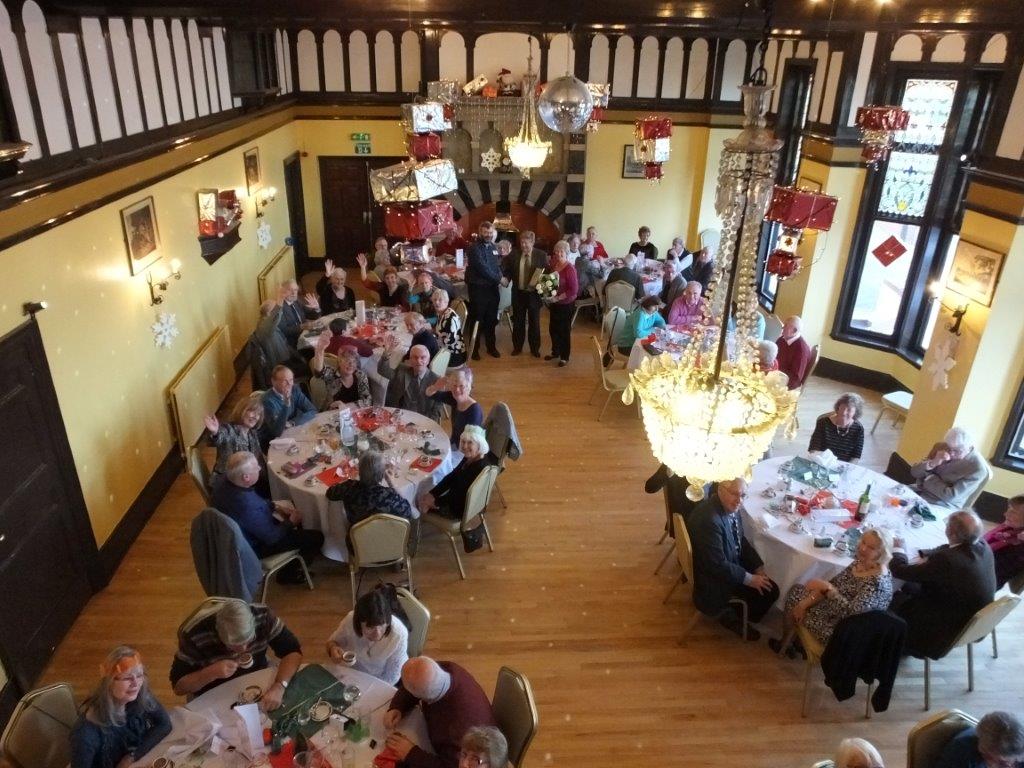 Stuart Meakin was honoured at the Sheringham Ramblers Christmas meal with a long-service certificate marking his long-term contributions to the organisation.

Stuart was a founder member of the Sheringham group and has served as its treasurer for 35 years. His long-term commitments to the group, and to Ramblers, have been really appreciated by all within the charity.

Stuart’s certificate was from Kate Ashbrook, the President of the Ramblers, and was given to him by Richard May. Richard is from Dereham and is a national trustee of the Ramblers.

Richard said “it was a real honour to present Stuart with the certificate for all his hard work and efforts for the Ramblers”. Richard also recognised the vital role that all volunteers in Ramblers play in the achievements of the organisation, and extended his thanks to all of them.

“Stuart has done a huge amount for the area and in particular for the Sheringham group. His work is very much appreciated by the area and we’re delighted that he has been recognised for his long service to the Ramblers”.

As previously mentioned there is a new section of coastal path opening around Norfolk giving walkers a new permanent route to enjoy the Norfolk coast.

The EDP has reported this in an excellent article in their newspaper over the Christmas period. Many individuals have worked hard for this route to be established and we are always pleased to see it advertised. It’s great for walkers as well as businesses along, and near, to the route of the coastal path.