Nine walkers from Hike Norfolk have completed a walking weekend in the Eastbourne area of Sussex. There was a long walk which took place around the Beachy Head, East Dean and Seven Sisters area on the Saturday and then a walk at the Long Man of Wilmington on the Sunday.

The event will take place again in 2016 and all members of the Ramblers are very welcome, not just those from Hike Norfolk. All that’s required is a love of walking! More details will be made available on the Hike Norfolk forum in the next few weeks.

Some photos from the weekend are below: 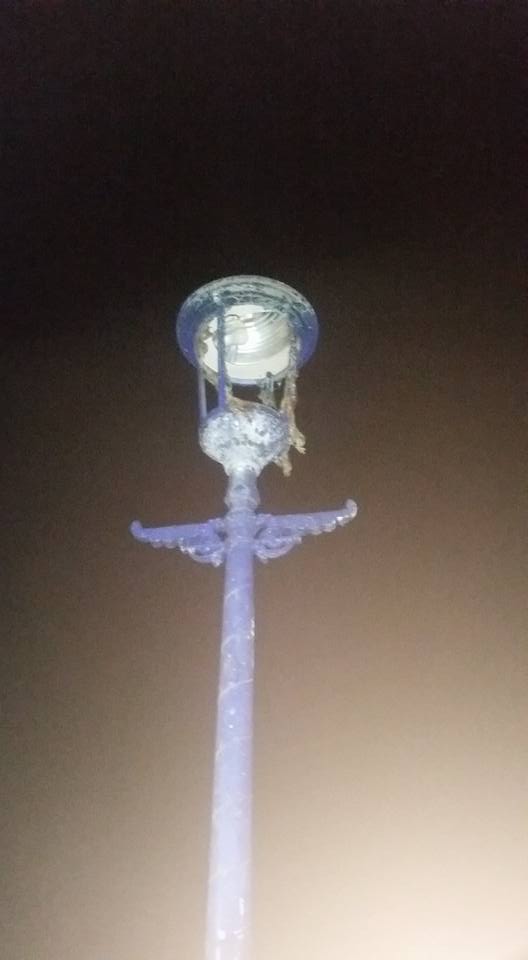 A photo taken on Eastbourne Pier (after a pub night on the first evening) showing the damage done by last year’s fire. 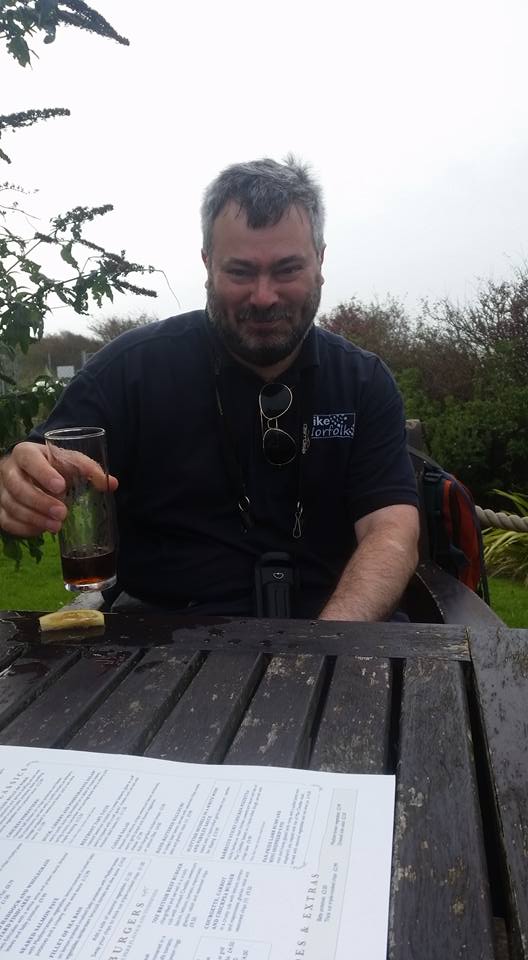 Richard enjoying his drink at the Beachy Head pub. 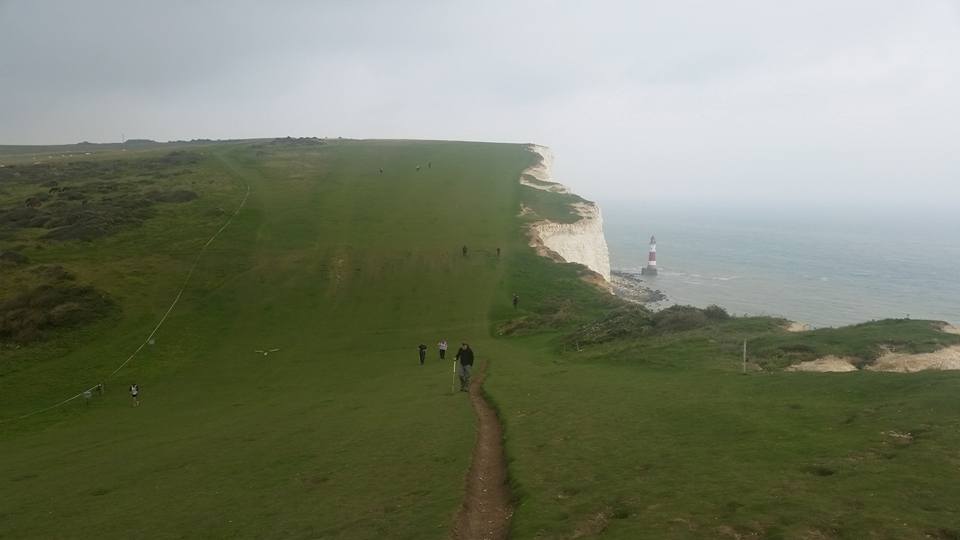 View of the Seven Sisters – lots of ups and downs. 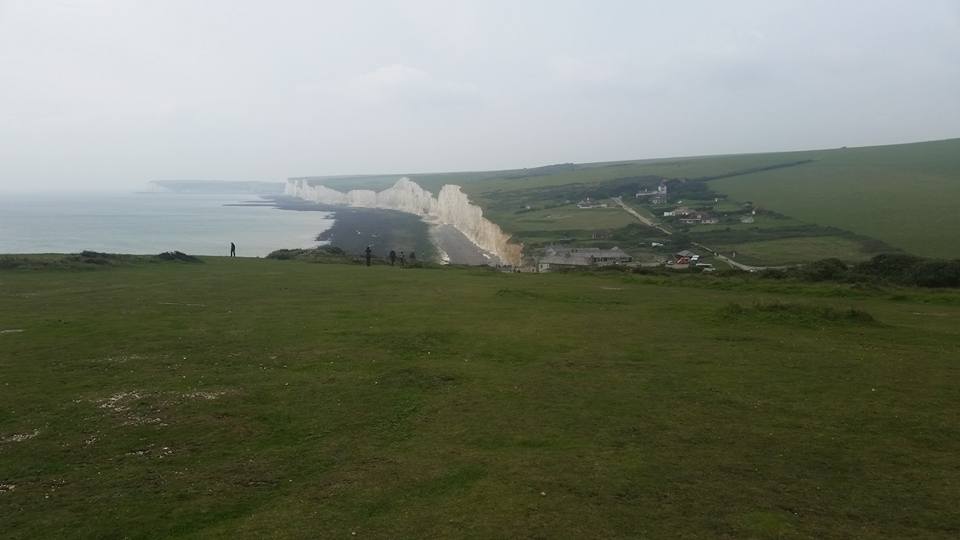 Looking towards Seven Sisters and the Cuckmere Valley. 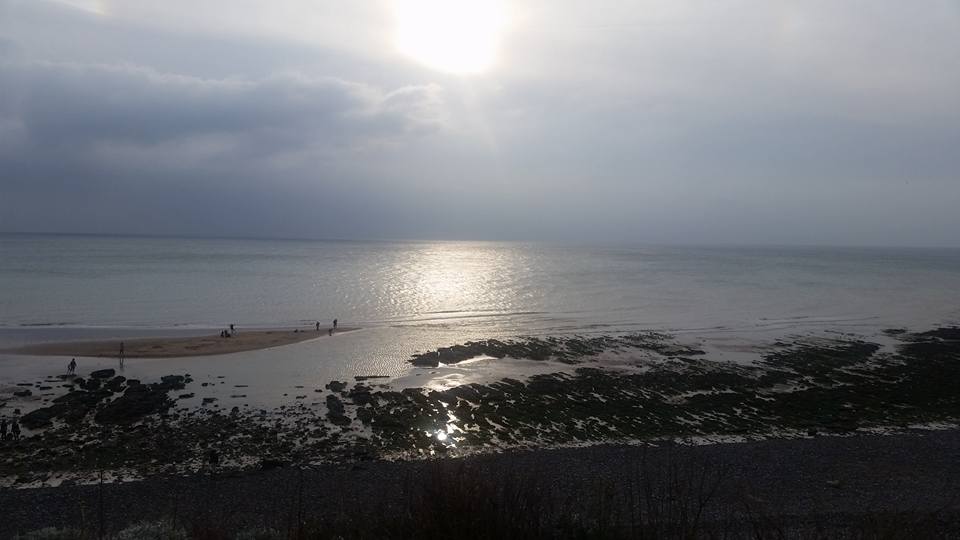 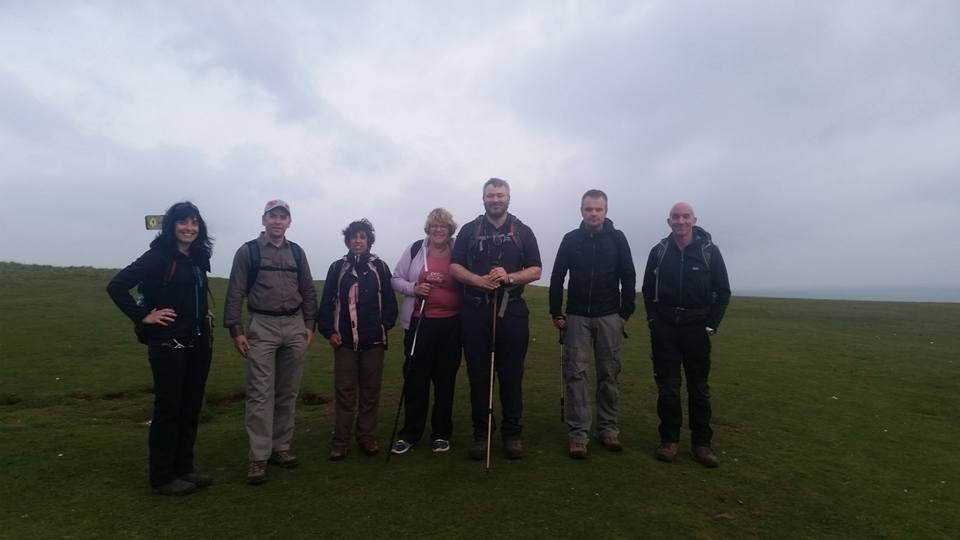 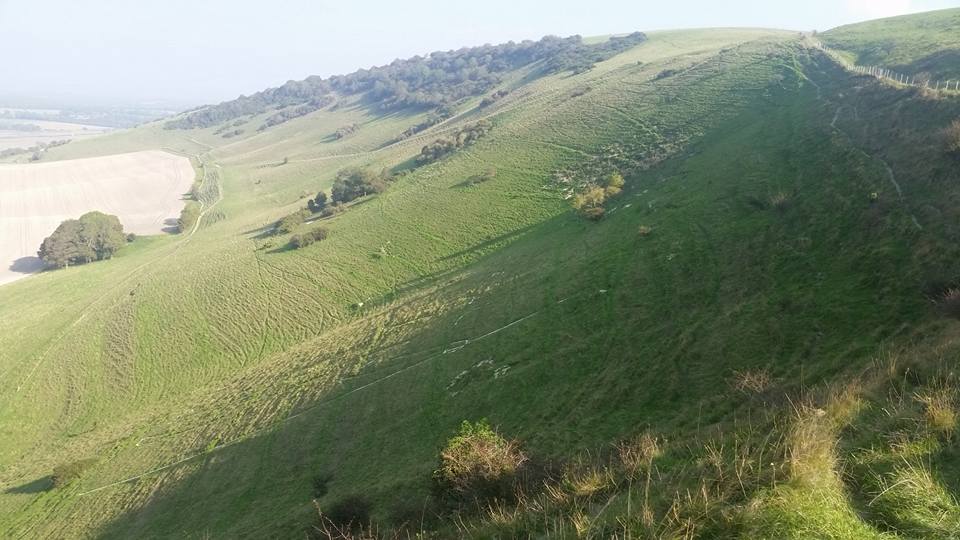 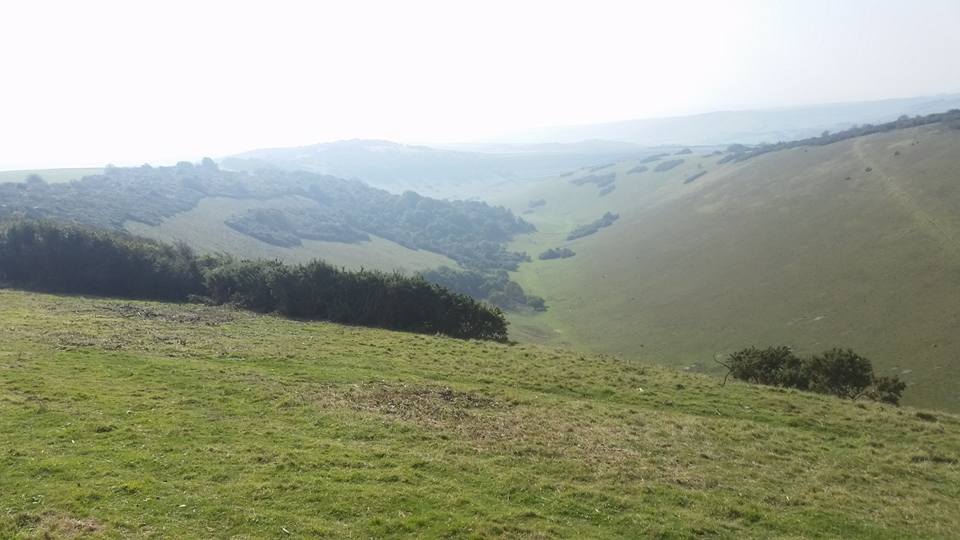 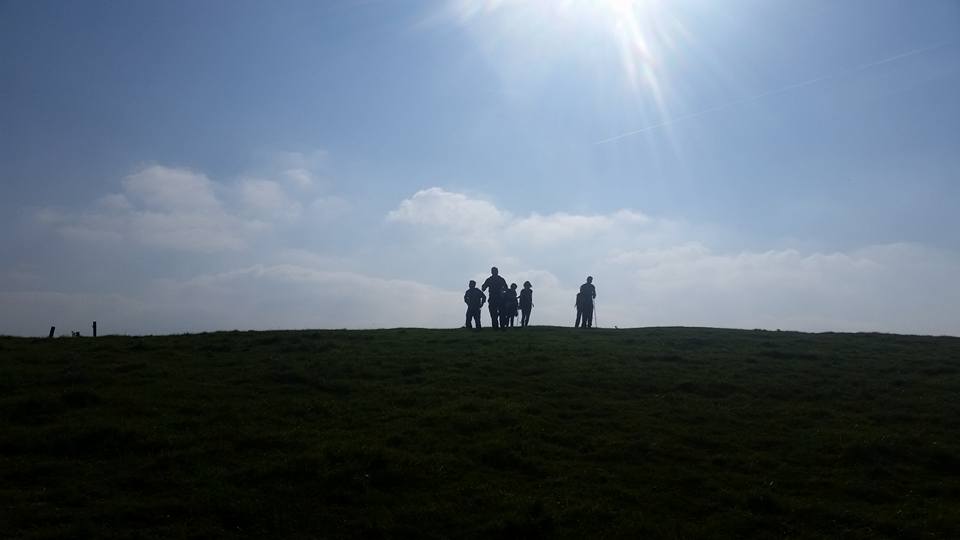 Walkers coming over the valley. 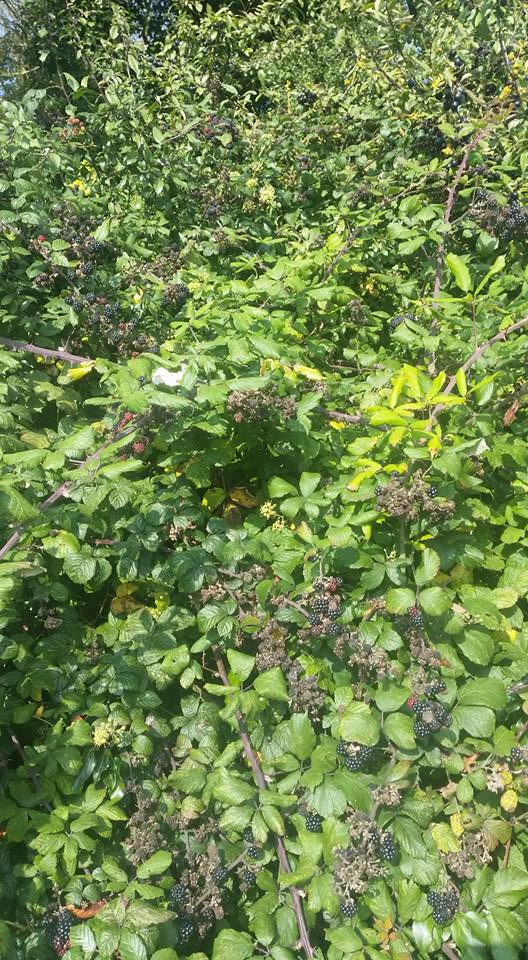 We weren’t short of blackberries. 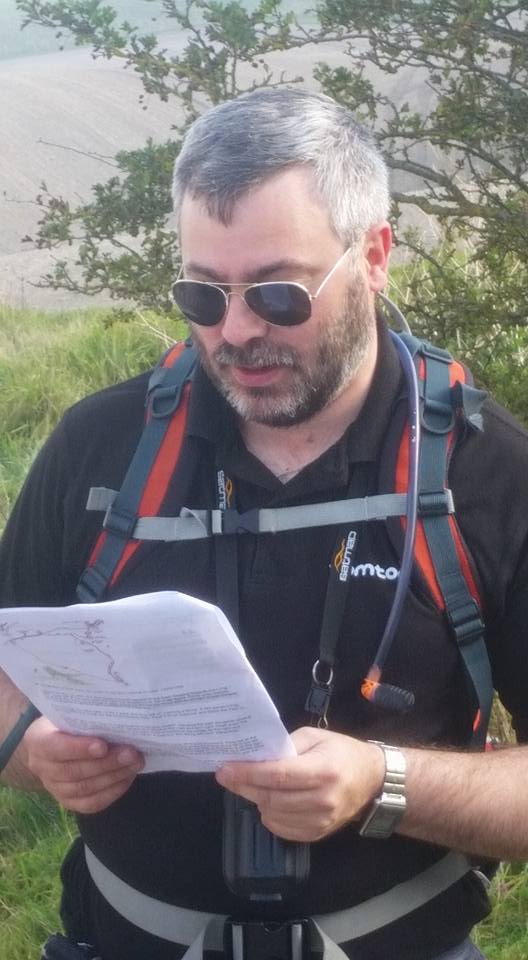 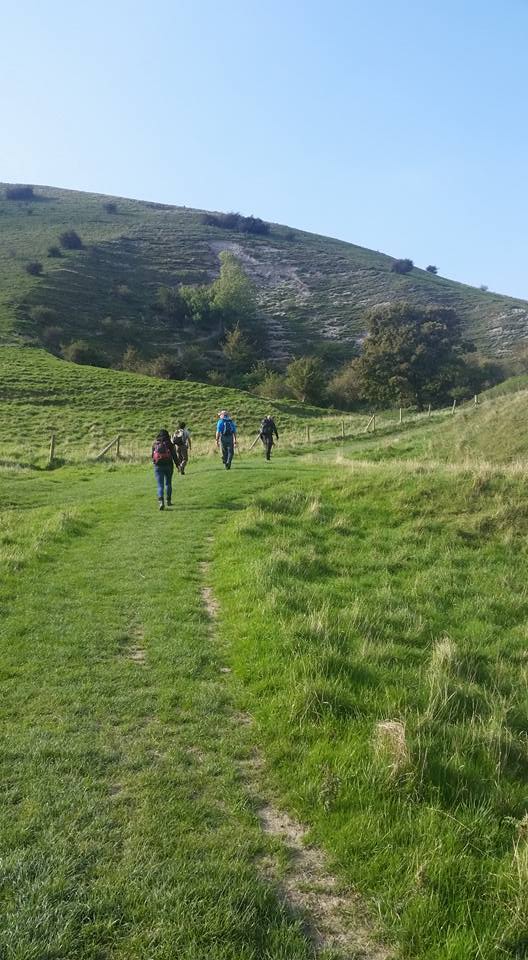 Start of the walk 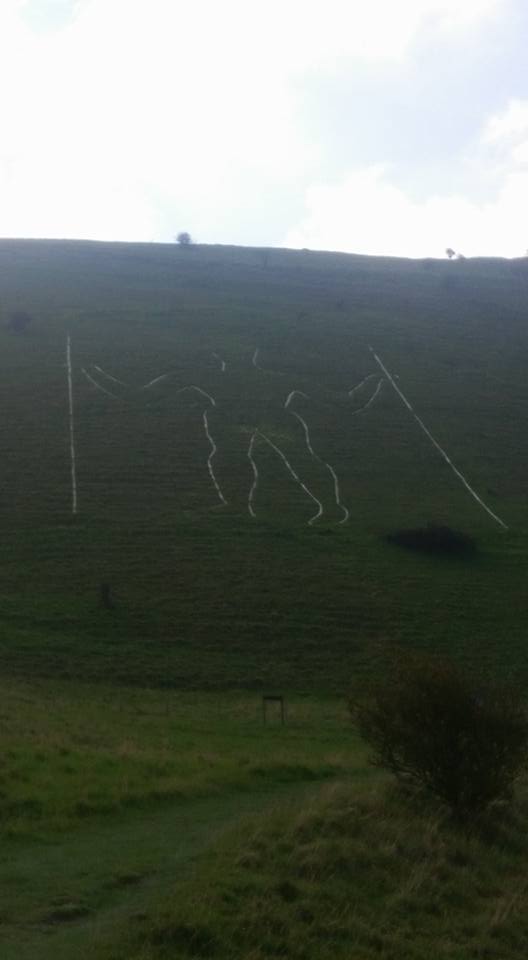 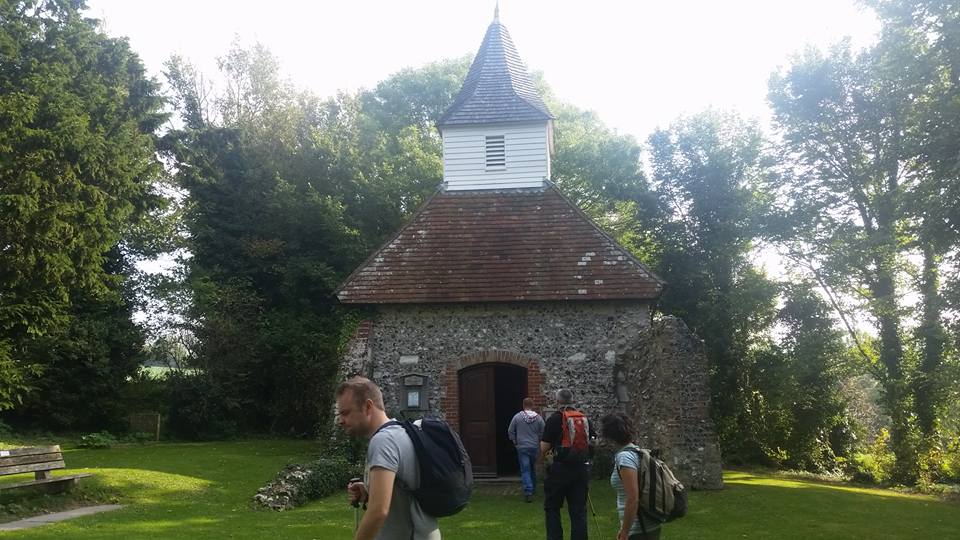 St. Mary and St. Peter’s Church in Wilmington – one of the smallest in the country.

A walk led by Neil from Norwich Ramblers has helped to raise £132 for the Children in Need charity. 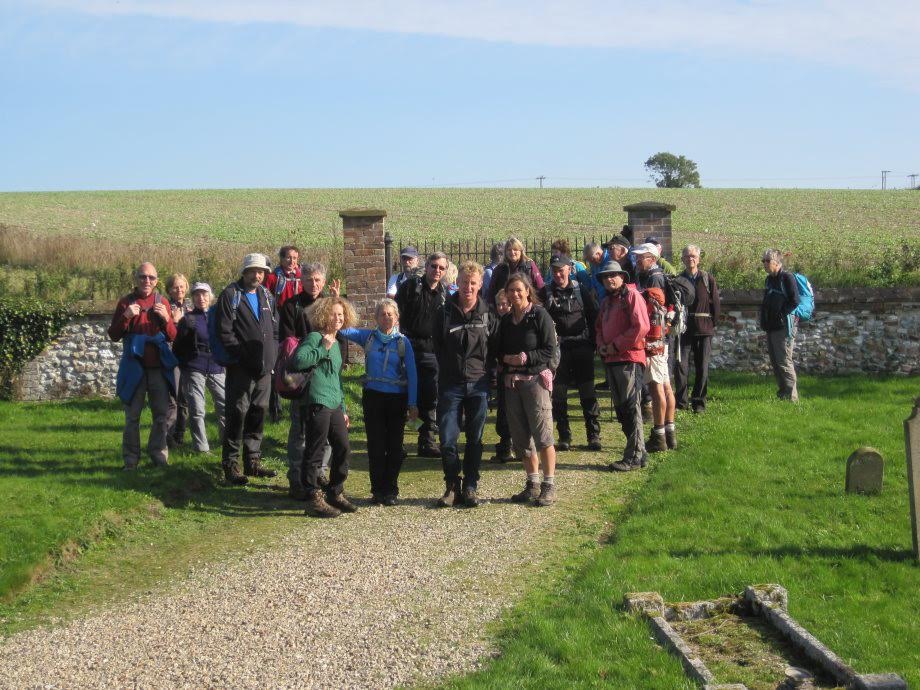 There were around thirty walkers who took part on the walk in Holkham and excellent weather helped it to be a memorable event in a beautiful area of the county.

Elizabeth Truss, the Secretary of State for the Environment, Food and Rural Affairs, has confirmed that the coastal path between Hopton on Sea and Sea Palling will be opened up and made available to walkers. The opening is part of plans to establish a national coast path around England.

The path will go through Horsey, Winterton-on-Sea, Hemsby, Caister, Great Yarmouth through to Hopton on Sea. The text of the Secretary of State’s report can be found here.

“We are delighted with the announcement that a coastal path will be established from Hopton on Sea to Sea Palling. In December 2014 the county’s first stretch of the England Coast Path opened from Weybourne to Sea Palling so in future walkers will be able to walk from the Norfolk border at Hopton on Sea through to Hunstanton with the option from there of connecting to the Peddar’s Way National Trail.

Along with The Ramblers overall,  we wholly support the establishment of the England Coast Path. We have been closely involved with Natural England in developing the proposals and seek to continue to be involved with the promotion of this new exciting opportunity for walkers.” 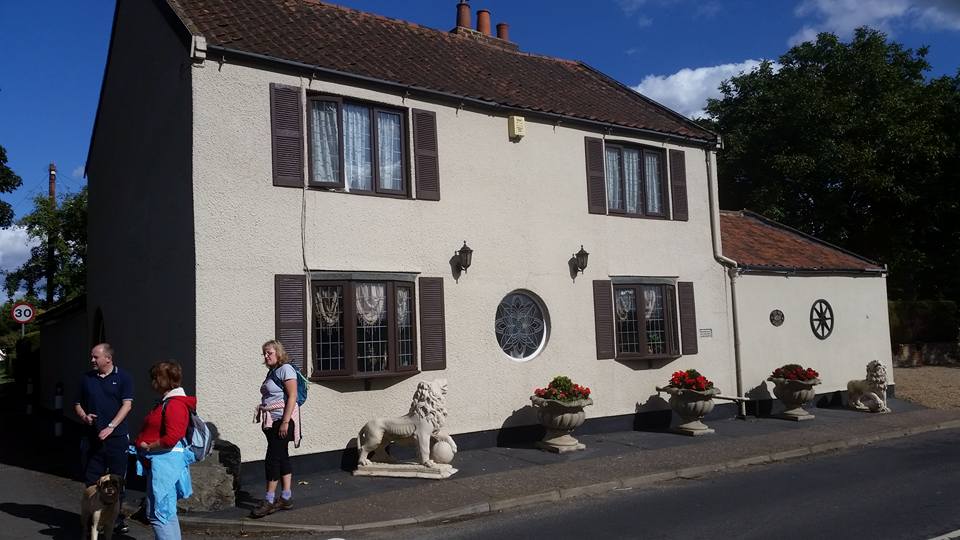 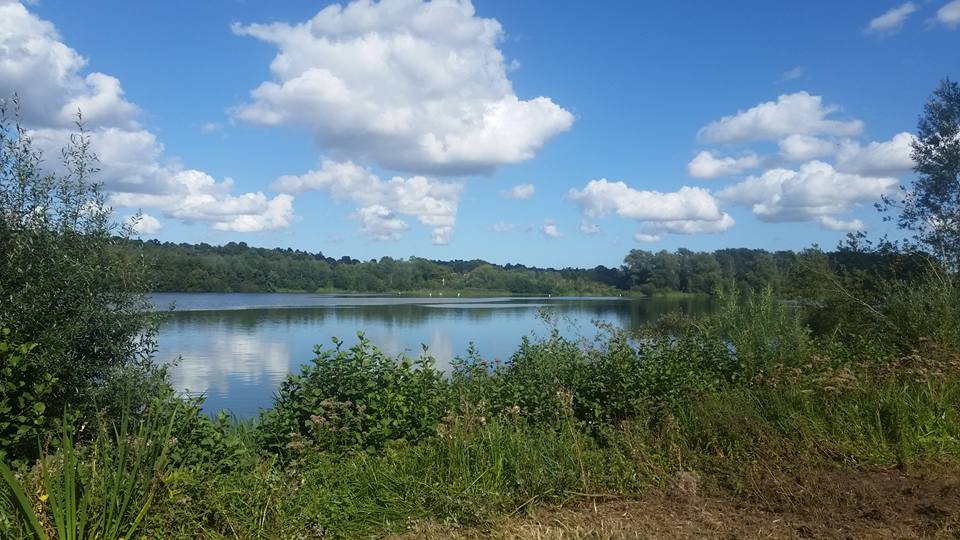 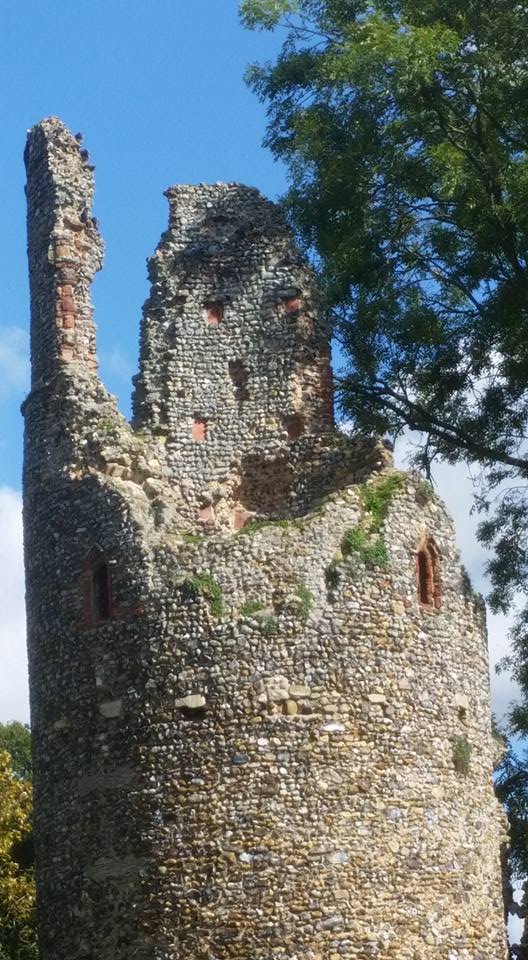 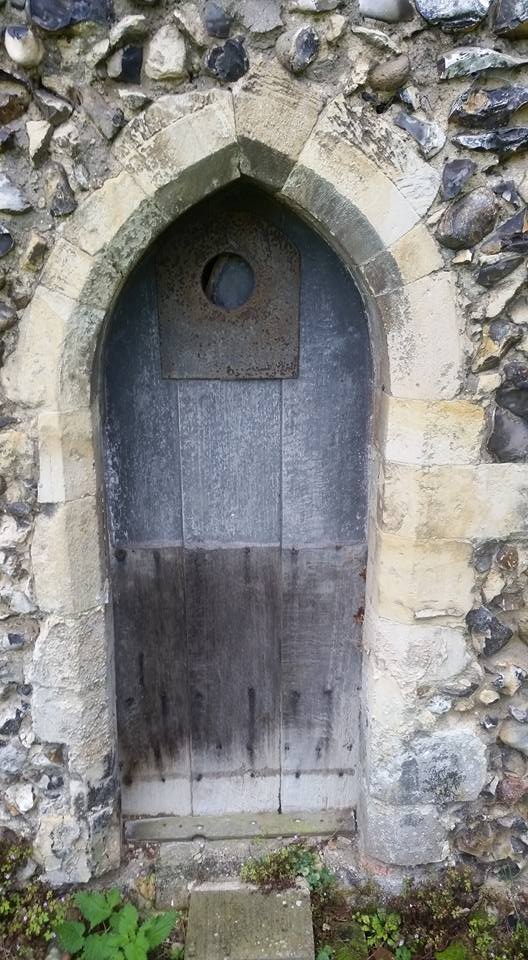 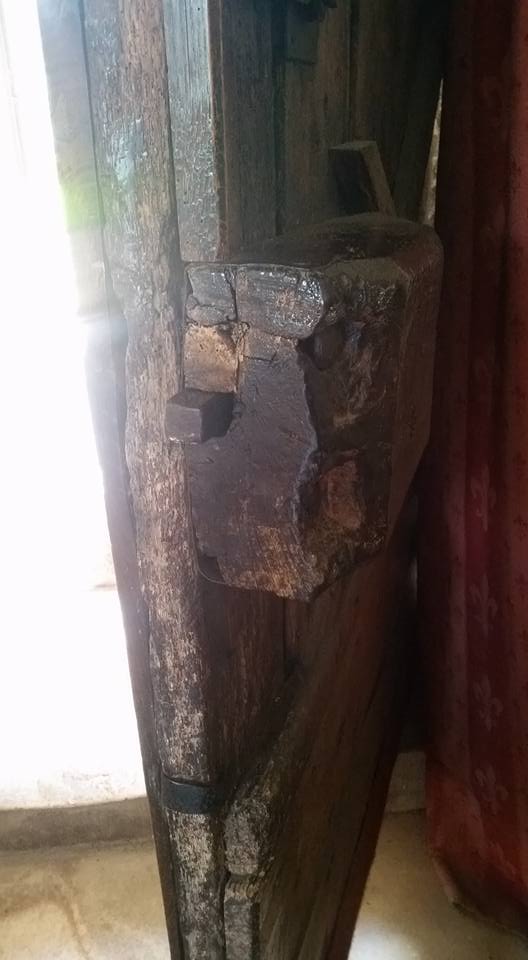 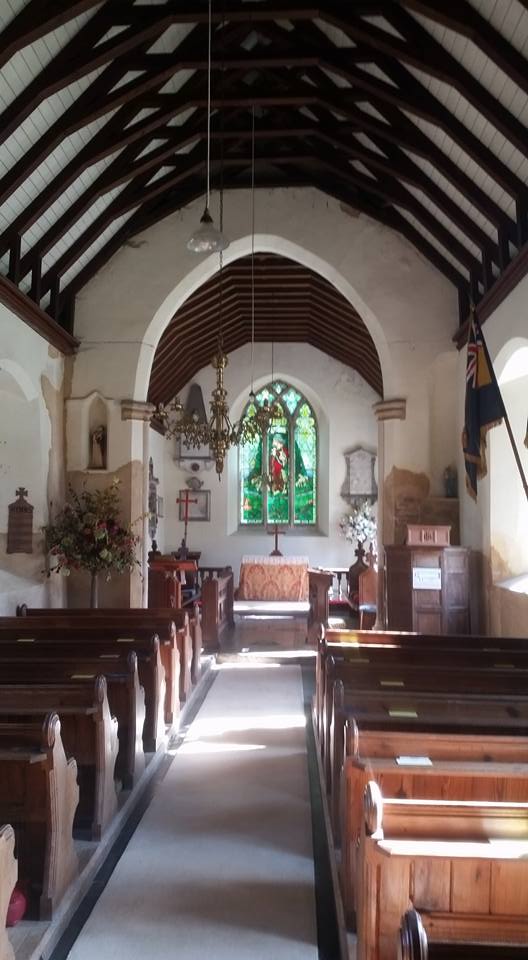 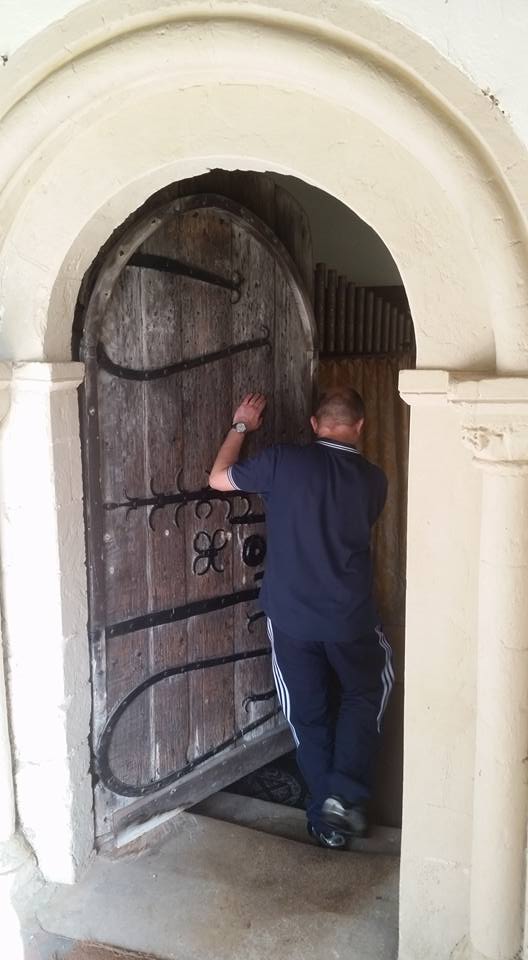 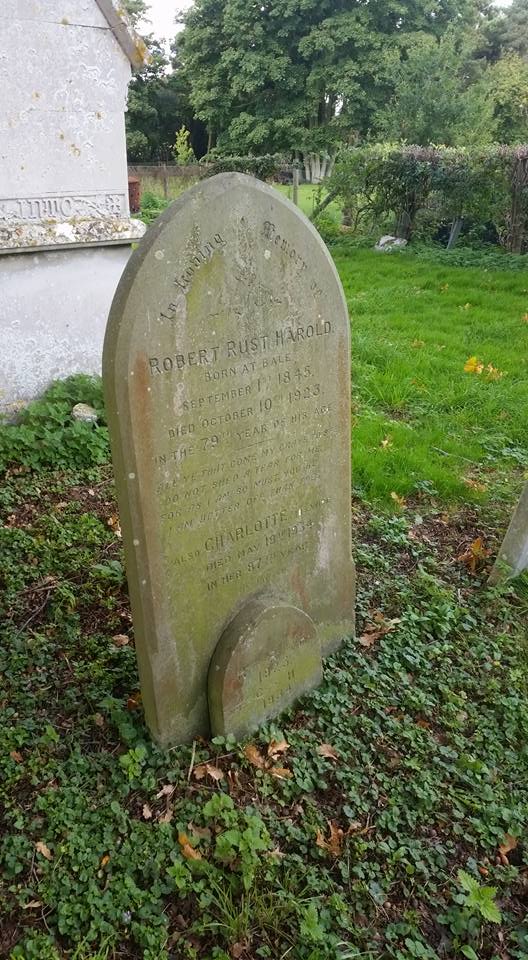 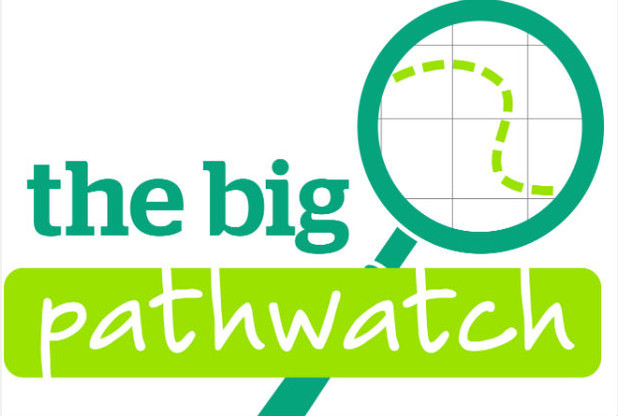 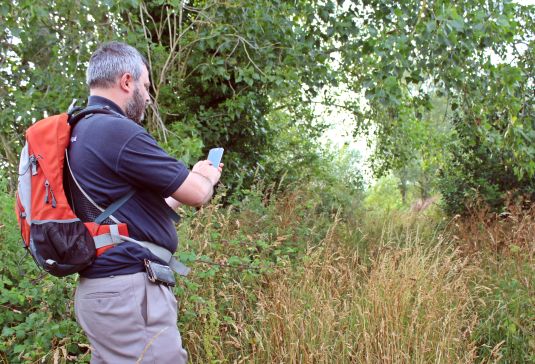 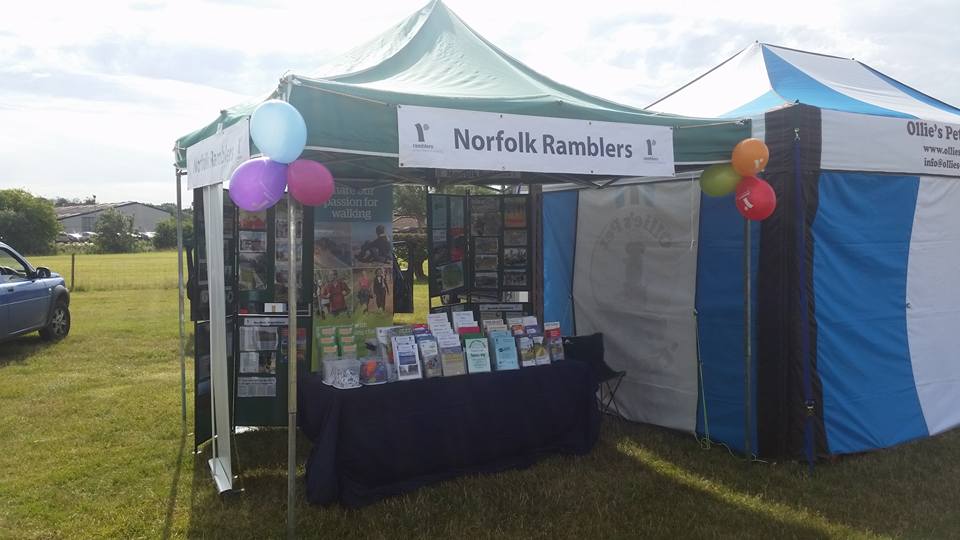 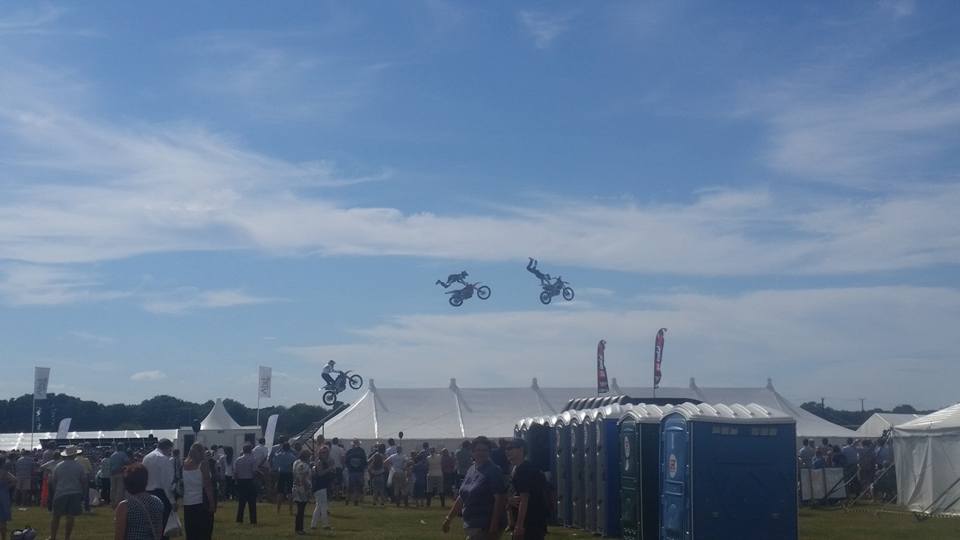 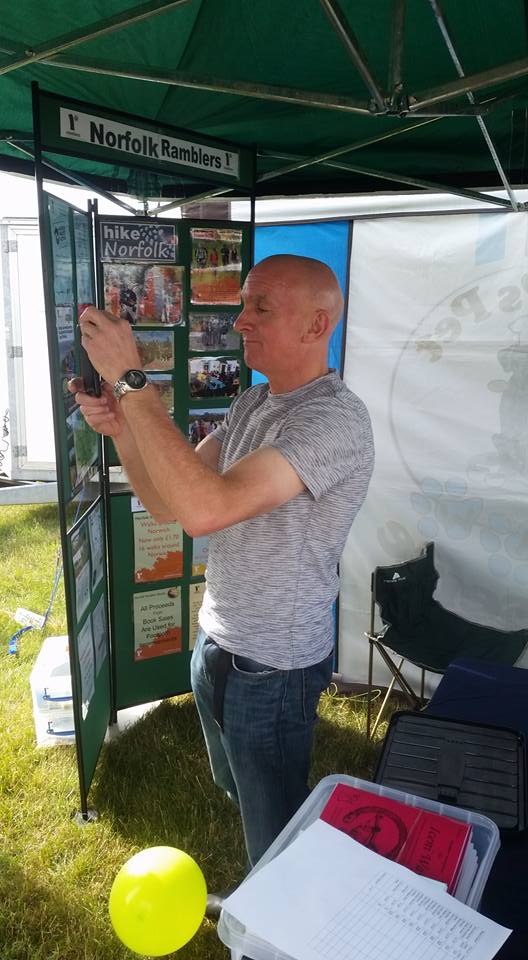